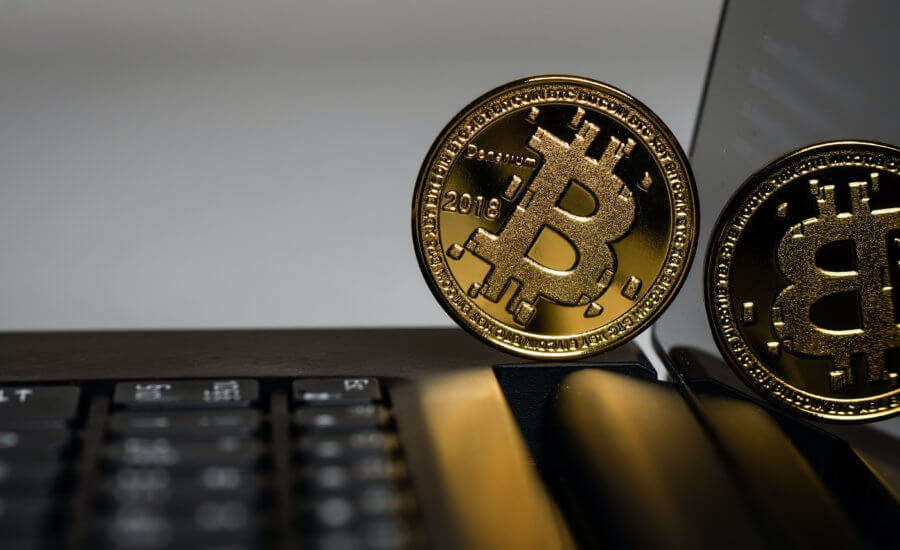 Bitcoin and Cryptocurrency latest news, Will we see 100K this year?

As per Cryptocurrency latest news companies such as Tesla, Mastercard, and Paypal are accepting cryptocurrency. They are specifically accepting the digital coin Bitcoin, as payment for their products. This is causing a record high popularity of bitcoin.

As cryptocurrency Bitcoin “BTC” price passed 60K, Bitcoin increased in value this year more than in past years. Historically, Bitcoin lost around 80% of its value after its record high. By the end of 2021, the Bitcoin price at $100K will be very realistic. Read on Cryptocurrency updates to discover several reasons why Bitcoin is expected to reach record highs in the near future.

Bitcoin Halving is when every four years, the number of bitcoins entering circulation is dropped by half. This shrinks the amount of supply entering the system, while the demand stays the same. Therefore, this raises the cryptocurrency’s price. Bitcoin halving occurs because of Bitcoin’s scarcity. There are only 21 million bitcoins, so making sure that the fixed supply of digital coins is controlled will make it last for years to come.

To protect against monetary inflation, many institutional investors are looking into cryptocurrency as an investment. Goldman Sachs, Citigroup and BlackRock are examples of companies that are investing in this digital currency. Reasons they are making this investment include Bitcoin’s scarcity. This makes Bitcoin a great store of value and a safeguard against inflation.

As the Cryptocurrency Bitcoin passed 60K, it will become more regulated in the future. As well, institutions and investors will continue to interact with this platform even more. Furthermore, Bitcoin’s demand is increasing as more people invest in it. Also, more corporations are embracing this modern, open technology. Connect with us to get Cryptocurrency latest news here at SDSol technologies.